How furniture was made in the USSR and now, why is modern furniture so flimsy

It is impossible not to notice how significantly the quality of modern furniture began to differ, in particular, its service life. If a wardrobe made in the days of our grandmothers can retain its functionality to this day, then modern models wear out already in the first 10 years of operation.

Brief information about the furniture of the times of the USSR

Speaking about the Soviet period of furniture production, it is worth dividing it into two segments:

The development of this area of ​​industry moved rather slowly. This was due to the difficult economic situation. In any case, it was always said that in the post-war years the country was ruined. And the state was not thinking about how comfortable its citizens were, but about how to provide everyone with the most necessary things. Although, if you look at Germany in the post-war period, they quickly recovered and became make quality home improvement products that were not only attractive but also functional.

IKEA is one of the successful examples of the development of European production of interior elements. By the way, it was from her that most of the samples of furniture produced in the USSR in the post-war period were written off. But if European manufacturers differed in the quality of the goods produced, both in terms of production technology and in terms of functionality and aesthetics, then in the USSR everything turned out to be rather poor and crooked - especially in terms of ergonomics and attractiveness of the external species.

So, it is worth considering in more detail the samples of Soviet furniture. Was it that strong and reliable?

The so-called "wall" is cabinet furniture that occupied most of the room, especially in Khrushchevs. It was made of thick chipboard, so all the doors were so heavy that they warped very quickly under their own weight. Poor quality fittings also contributed to this. The varnish very often chipped off, after which its further destruction and delamination of chipboard took place in the place of the chip. Dropping such a door on a toe, it could be easily broken.

Despite the fact that the idea was taken from the Swedish Ikea, the implementation lagged behind technologically and in terms of design. Therefore, both the appearance and the quality during operation were not up to par.

Folding book tables. This is another "masterpiece" of Soviet production. As a rule, the legs loosened so quickly that they then had to be fixed with brackets and bolts. Otherwise, the product was impossible to operate. And when folded, they remained as functional as possible.

Kitchen sets. Low-quality chipboard, unattractive design, even at that time. All this makes this kind of furniture very strange. A full-fledged kitchen set was sometimes impossible to purchase due to the fact that the cabinets for the place under the sink could differ in appearance from the rest of the structure.

Book sofas. The main task of this type of furniture was to save space in a small room. But sleeping on it was uncomfortable, both for one person and for two. This was due to a flaw in the design. Since some parts had a slight bias towards the center. Therefore, sleeping on such a sofa all the time rolled down to the middle.

Sitting on such a sofa was also uncomfortable, since its depth did not correspond to the anatomical features of the human structure. All this happened due to the fact that the design was very careless about the anatomical and ergonomic characteristics.

As can be seen from all of the above, most of the problems related specifically to the appearance and ease of use. But the very quality of the materials from which the furniture was made showed incredibly high results in terms of durability.

The main problem was not the quality of the material, but the efficiency of the connection, integration and functionality.

Why Soviet furniture served for a long time, but modern furniture does not

If we compare Soviet furniture with foreign-made objects of the same period, then, undoubtedly, it lost to its foreign counterparts in terms of convenience. This was due to the fact that great attention was paid to comfort abroad.

If we compare the Soviet furniture with the one that is produced in the post-Soviet space now, then there is a reverse bias. The appearance and performance of modern products have improved, and the quality has become much worse. This is due to the desire of industrialists working in this niche to get the maximum profit with the minimum investment. But since saving on design and convenience means losing to competitors, furniture manufacturing companies are forced to look for other ways to reduce the cost of their products. This is where the economy on quality comes in. This is not always visible immediately upon purchase, but manifests itself only after a certain period of use, which is what modern manufacturers use.

In the modern world, it is simply not profitable to produce high-quality goods, otherwise in 10 years you will not come for a new sofa, but will continue to sleep on a solid old one. 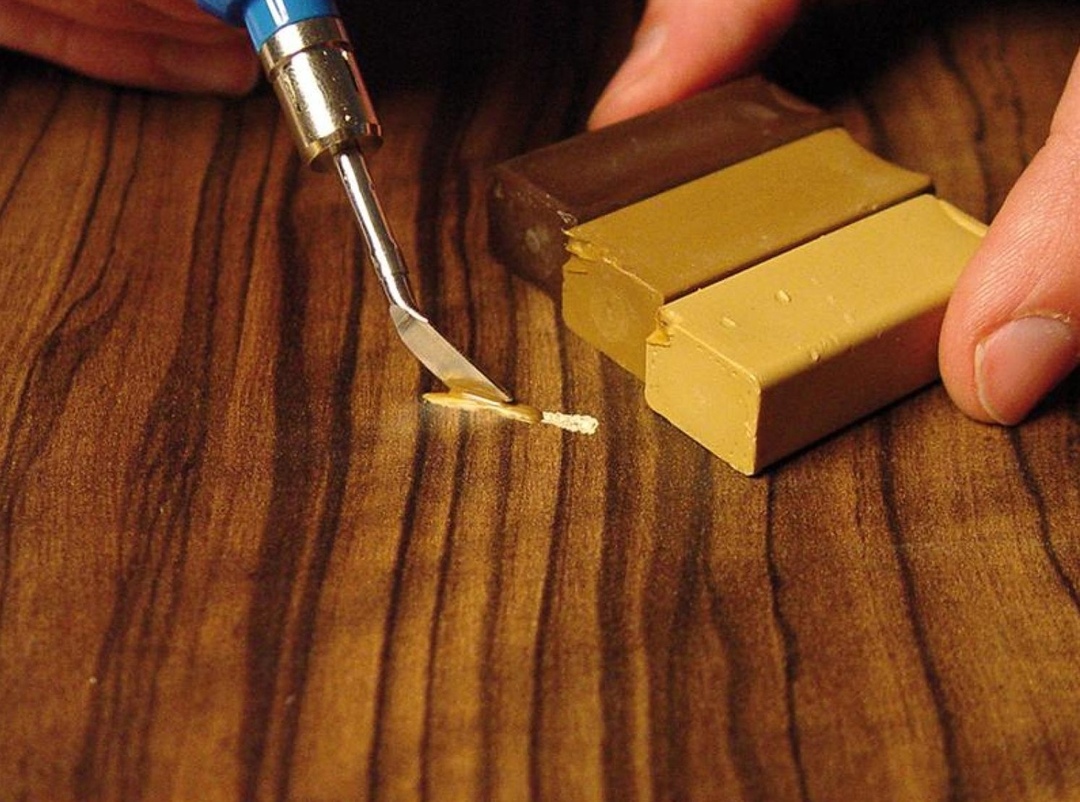 How to repair chips on a countertop with your own handsFurnitureTable

Any furniture does not last forever, and countertops are no exception, no matter how reliable the materials from which they are made are. Sooner or later, chips and other damage appear on them. But... 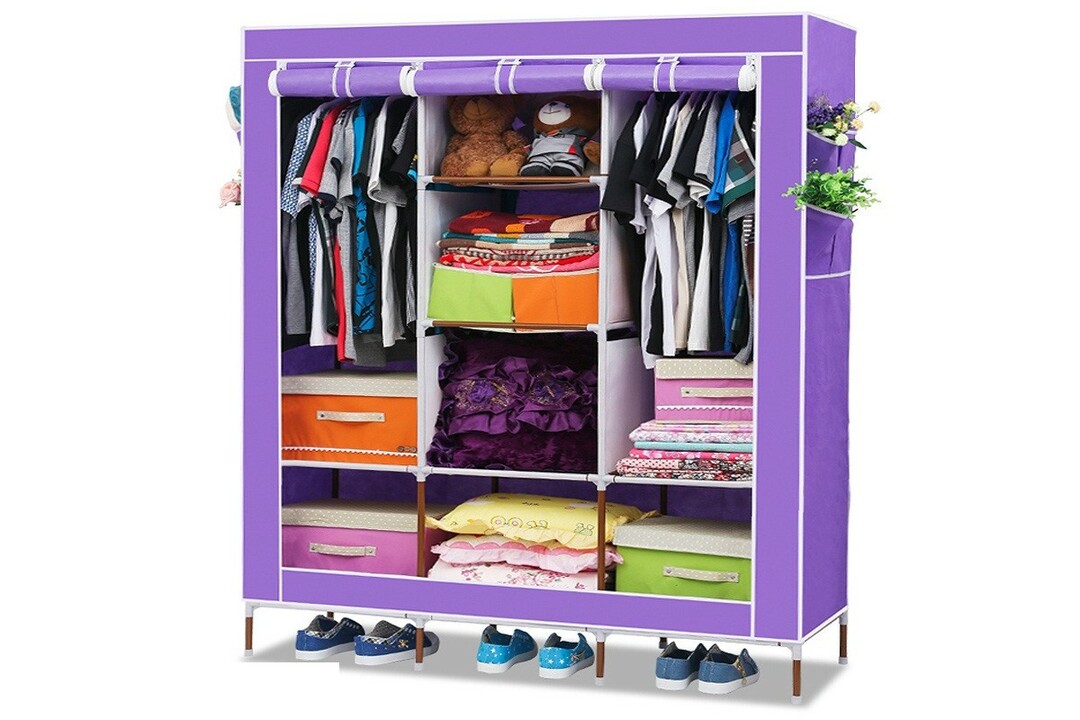 The modern interior of the living space assumes lightness and comfort. Heavy massive furniture and wardrobes are being replaced by lightweight structures made of plastic and fabric. A striking repr... 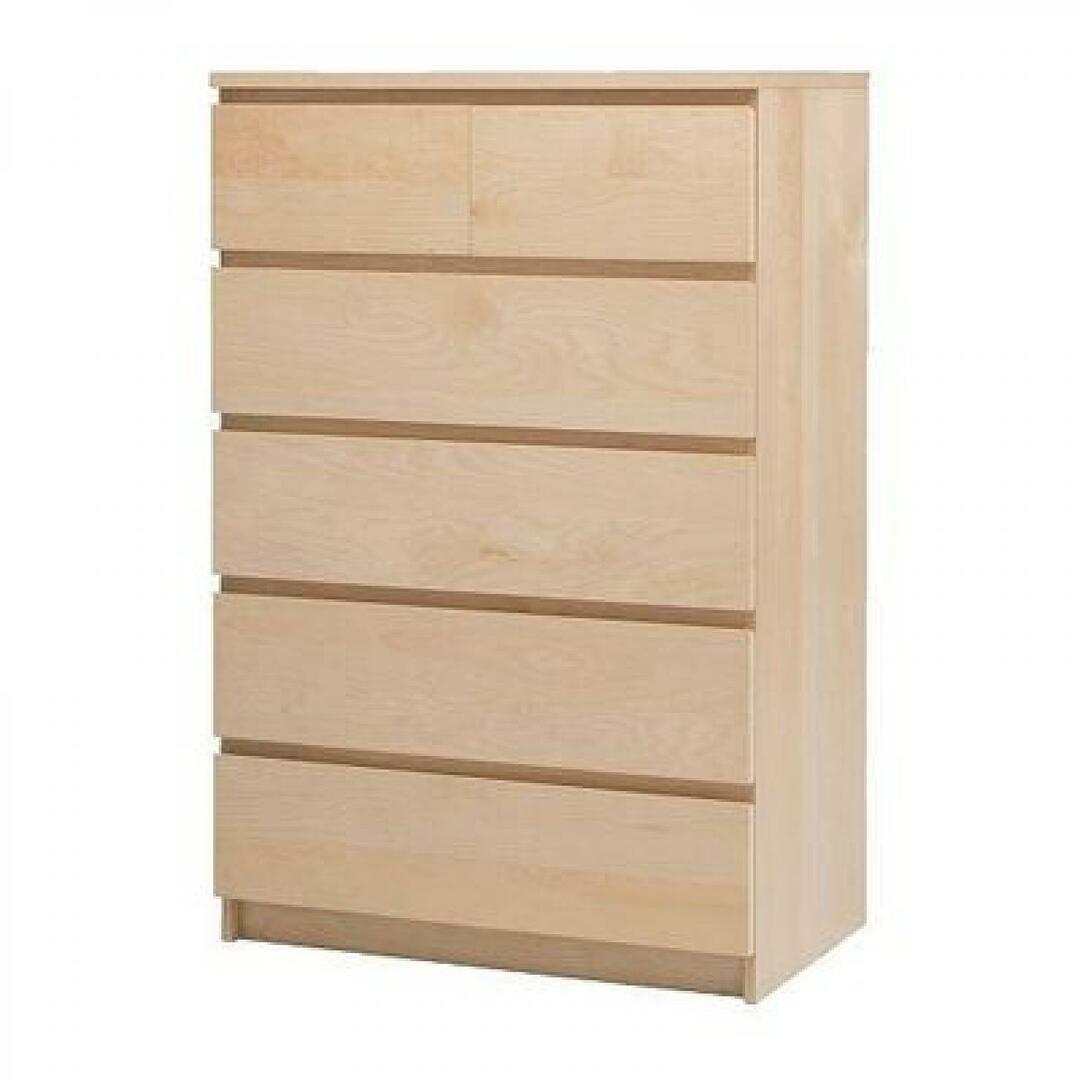 Now it is difficult to imagine where we found all sorts of useful things for the house that IKEA stores offer today. For furnishings, dishes, cozy home textiles, and a variety of convenient devices...