Features of the washing machine with steam function

Washing machines with steam processing are gaining more and more popularity because it is a relatively newfangled device that greatly simplifieswashing process. The peculiarity of such a machine is that the steam in it replaces washing chemicals, which first of all should be of interest to allergies. For the first time such a washing machine was released to the home appliances market by LG in 2006.What is the function of steam in the washing machine, and which model is better to buy, we will tell about this in more detail in this article.

Functions and principle of operation

The principle of operation of a washing machine with a steam function is that it does not use water for washing laundry, but treats it with steam, which comes from a special rubber tube. Steam, unlike water, penetrates into clothing fibers deeper than water, and due to this, the thing is cleaned more efficiently. And also steam dissolves powder better, however, it is not necessary to use powder and other chemicals for washing in the steam mode. You can also use steam for not only washing, but also just to freshen up the laundry, setting a short work cycle on a typewriter, and disinfecting new clothes - it destroys bacteria, fungus and removes the thing from an unpleasant smell.

Steam wash mode is suitable for any type of fabric - the steam temperature can be adjusted, and for more delicate laundry, reduce the heating degree.

The advantages of a washing machine with a steam function

The main advantage of a washing machine with a steam function is that in this mode of washing you do not need to spin, this means that hard-to-fold creases will not appear on clothes or clothes will not lose their shape, but will remain in theiroriginal form. Another, no less important advantage in efficiency. To create a steam washing machine uses half the amount of water than for washing in normal mode. From the water savings should, respectively, and energy savings. Other benefits include:

The main disadvantage of washing machines with steam washing function, which repels buyers and does not allow to experiment with this innovation - this is a high price. Other disadvantages:

You can add a lot about the advantages and disadvantages of a steam washing machine, but still it is better to rely on customer reviews that have already decided to explore this new technology.

Marina, Moscow - I was pleased with the purchase:

Reviews of washing machines with steam function are different, however, I was pleased with the LG F14U2TDH1N washing machine. Most of all I liked that there are many auto wash programs in the machine and you can create your own. The machine is very spacious, I can wash all the laundry in it at once, and not divide it into several approaches - it saves a lot of time. Clear control and quiet operation are also pleasant bonuses.

Interested in a washing machine with steam washing function, re-read a bunch of reviews and decided to opt for the LG F14U2TDH1N.I was not mistaken in the choice, steam washing really saves water, linen looks cleaner. True, you still have to iron, but after steam treatment it takes much less time.

I chose the washing machine Electrolux EWW51685 after long hours spent exploring possible models. I was not very pleased with the purchase, as there is no prewash mode here, although it would seem that this is one of the most necessary modes, and why it is not incomprehensible here. But there are pluses too - it is noiseless and very spacious. The price for me was acceptable.

The Electrolux EWW51685 machine I immediately liked when I studied its characteristics. It has all the functions I need, and in addition the processing of steam - it was interesting to try out this innovation. The device is satisfied, however, the dimensions are different from those indicated in the technical passport, so I advise future buyers to measure it before purchasing.

I decided to stop the choice on the Electrolux EWF1076GDW washing machine, since I have a lot of appliances from this company at home, and it makes me trust. It can hold up to 8 kg of linen, which is undoubtedly a plus, especially for such a cost. I constantly use the steam mode, it copes well with heavy folds and saves a lot of time for ironing. I risked testing it on delicate fabrics such as curtains and was satisfied - the curtains did not just survive, and they also began to look better. The only drawback is that in the typewriter there is no possibility to expose the washing time yourself, this is not fatal, but sometimes it causes inconvenience.

As you can see, the opinions of customers differ, however, taking into account all the subtleties through which they passed, we can conclude about the need to purchase such a device, and it is possible to protect yourself from the waste of money.

How to choose the optimal power for the dishwasherHow To Choose

Content: So what is the power of the machine? Let's talk about electrical costs when washing dishes The most economical dishwasher model options for 2018 The process of b... 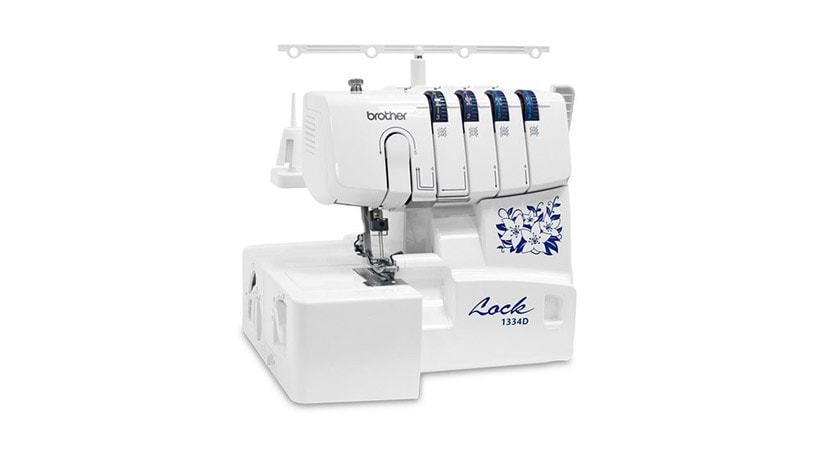 15 best overlock for homeHow To Choose

Content: The best low-priced overlock The best universal models 5 best semi-professional models You like to sew, and this occupation brings you a good extra income? Or a...

. We are looking for you to help yourself. Some trademarks so desperately compete for each client that they are ready to give up a bit on the price of a good model. If necessary, it is possible ...