Which correctly to connect to the TV antennas of different types

Which correctly to connect to the TV antennas of different types

To a varying degree, almost everyone watches TV, so everything connected with this device is of great interest to many people. So, the question of how to connect the antenna to a TV is very popular, because without a properly connected antenna, the TV does not represent any value. This question may seem quite simple, but it is greatly complicated by the wide variety of such devices and the TVs themselves, as a result of which discrepancies may arise.

Today there are four most popular types of antennas:

Today the most common are satellite dishes. They have a mass of operational advantages, the main of which - a large number of television channels and high quality pictures.

Very popular are the "rabbit ears which are adapted to receive the VHF signal. This type is a pair of telescopic rods of rather large length. Rods can be extended. The reception quality of such an antenna is very low, therefore "rabbit ears" are considered the most primitive variety.

The most common after the satellite is the ray multi-element antenna. It can often be found on the roofs of private houses. It includes a list of elements of different lengths. This feature makes it possible to prevent receiving signals that follow a different route, including reflected signals. This variety focuses only on a particular signal, and its work is based on the principle of a magnifying glass.

By large models, in fact, we mean multi-element ray analogs, which are large in size. These devices are designed to operate in areas remote from "civilization" or in the presence of obstacles (mountains, hills, closing the house). In such cases, the usual multi-element system, much less the "rabbit ears is ineffective. Here you need a large antenna, which will help to catch the signal as well as possible. However, its acquisition must be justified. If the owner lives not so far from the city or the obstacles are not so serious, installing such an antenna can cause interference or distortion of the signal. The result of these phenomena is the reduction in image quality and the appearance of a variety of interference.

Connecting the antenna to the TV

If we talk about all antennas, except satellite ones, we can say that the way they are connected is identical. First you need to determine the type of connector. Often this is an F connector or a round connector with a small hole located at the end. Just note that the digital signal is recommended F connector.

If the TV is more "ancient" connector, the owner will have to go to a specialized store of radio components and purchase the appropriate adapter. Without an adapter, you can not connect the old type connector to the digital signal receiver.

Next, you must connect the antenna to the TV with an RF coaxial cable. This cable is available in two versions: with a conventional or screw plug. Each option is reliable, but a screw is considered preferable.

To properly connect the antenna to the TV and get the best quality picture, you need to provide a special engine. The engine allows you to rotate the beam, which allows you to more accurately get into the tower of the transmitting station. With a short distance to the nearest station, there should not be any problems, but still the engine will help to fine tune the TV even more accurately. Without it, you will have to constantly climb to the roof to rotate the antenna to a certain angle manually. This can take a lot of time and physical strength.

First, the satellite dish itself is mounted, after which the remaining elements are installed. While screwing the connector of the connector, you can not do this too roughly, because the setup cable is first used. In the future, it will be replaced by a permanent one.

Further adjustment is carried out by the same principle, by which other types of antennas are also tuned. The only difference is the connection of the radio frequency cable. It will be necessary to rotate the mirror to achieve a high-quality image.

How to install a dishwasherHow To Install

How to install a dishwasher. . . Before you buy a dishwasher, you have already decided where it will stand, and with pleasure presented how it will make your life easier. Now it was brought, and fo... 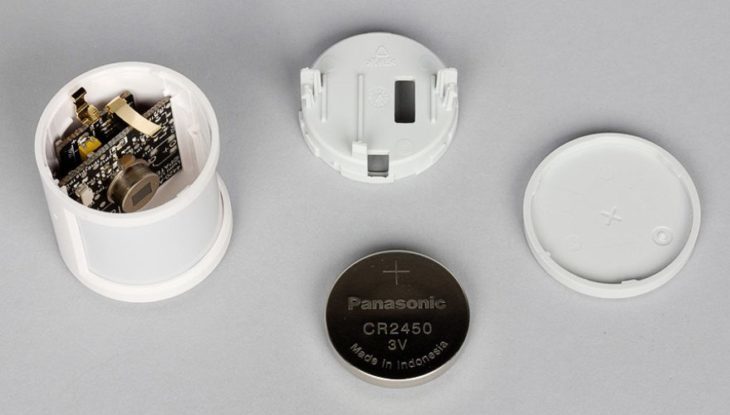 Perfection of "smart home" from XiaomiHow To Install

Perfection of "smart home" from Xiaomi. .. . One of the trends of modernity is the creation of a "smart home". There are many manufacturers that produce devices for the implementation of a dream ho...

What is a channel air conditioner: the principle of operation, selection and installation of the deviceHow To Install

What is a channel air conditioner: the principle of operation, selection and installation of the device. .. . Choosing an air conditioner for a house or other buildings, you need to take into accou...